Choose the Right Slots to Play – The Best Casino Providers

The cogs go whirring; ding ding ding is a punter’s dream – but it’s vitally important you pick a legitimate slot to play from a top slot provider. As with anything in this world, there’s chancers looking to make a quick buck from the uneducated. In the gambling world, software providers (ie slot providers) are required to hold gambling licenses too.

What are the best types of online casino games? 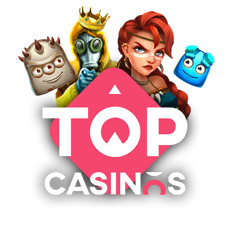 There’s a wide variety of online casino games available at your fingertips. Broadly, there are three main formats that will all use different software:

Each will have small differences to offer the best possible gaming experience to you, the user.

Video slots can be summarised as the most typical slot you’ll find in your favourite casino. When you go on a browser and click over to the Slots section, you’ll find a variety of games, often ranked by most popular and often from the top slot game providers.

Mobile software is different. Some players prefer to be perched in front of the tele, watching the football while having a spin. Often desktop games are not specifically engineered to be mobile friendly, and the experience on mobile or tablet can almost be jarring. Nowadays, slot providers have become wise to this – and there’s plenty of games specifically designed for mobile users, or video slots have been adapted to be more mobile friendly.

Live casino software is a different ball game altogether. Often there’s nothing better than being in the casino yourself. Playing Blackjack against a computer seems less authentic than against a real dealer – and live casino is designed to bridge that gap precisely. Brought to you from studios all over the world, live casino gives you an experience almost identical to being out on the casino floor yourself – and there’s plenty of games available now too.

What Is a Software Provider?

A software provider is a company that, in most cases, specifically designs slots and games to be played on online casinos.

Recent technological development and increased competition in the market has led to a huge amount of innovation, and now there’s so much choice you’d struggle to find a game that doesn’t fit what you want to play. 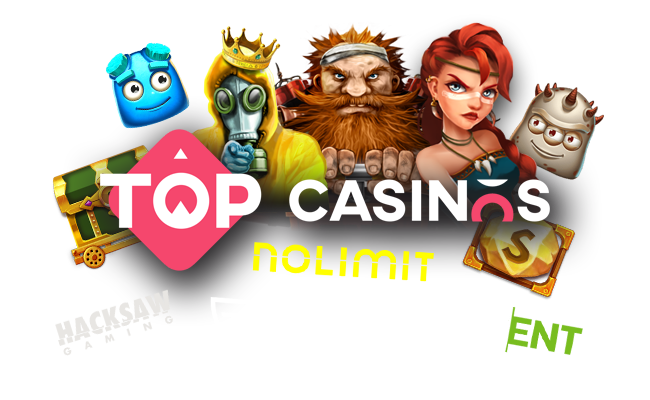 Historically, a casino and a software provider would have been the same thing. In the very early days of the gambling industry, each gambling company would do most things themselves.

As the industry has developed and evolved, very few now do. Innovation from third party companies (now top software providers) led to online casinos putting their resources elsewhere, and offering better games (at a lower cost) to their users.

Another difference is the type of gambling licence held by the company. Using Malta as an example, companies can hold one of two licence types. The first is a B2B – Critical Supply Licence, which allows a company to ‘provide a supply in a business-to-business capacity’. The second is a B2C – Critical Supply Licence which gives ‘a licence to provide a service for the purposes of engaging with end consumers’.

Each licence comes with a different set of rules and regulations that must be adhered to, and although some companies may hold both, it’s more common to see them split accordingly. As always, we recommend checking the certificates of any casino or provider you may use.

There’s plenty of different game studios under the Playtech umbrella, as the company has continued to become one of the biggest in the industry. The company boasts over 700 titles and continues to churn out some of the very best year-on-year.

Some of the most notable titles are as follows:

As you can see, Playtech’s a giant of a slot provider, with premium licences and film tie-ins across the board. If you’re playing a Playtech game, you can have no doubt about the reliability, although picking your favourite may be a little tricky with so much choice on offer.

IGT is another behemoth of the slot world. With famous Wheel of Fortune slots, and multiple well-known jackpot titles, it’s another that will feature in several of your favourite online casinos. The company claims to have the largest number of game themes in the industry, and there’s little doubt you’ll have ample choice if filtering by IGT. The studio releases upwards of 175 new titles a year, so there’s never a shortage of fun to be had.

Here's a few of the most famous:

Isle of Man based Microgaming has paid out over €1.3 billion in prizes through its progressive jackpot network to date – showing the sheer size of the provider. The Microgaming library holds over 800 casino games, and like the two aforementioned providers, has a steady pipeline of new releases to service every market.

You may have heard of these:

These are not the only top slot providers available, but they’re up there with the most common names you’ll see appearing at your casino of choice.

What Is Return to Player (RTP)?

RTP is a term that you may have seen pop up while playing casino online. The acronym stands for ‘Return to Player’ and is used to explain the percentage of money that a casino slot will return to its customers.

A lot of slots offer RTP values of around the 95-96% mark (and are actually required to hold a minimum % by regulators). This should typically mean that over a period of time, the majority of your money will be returned to you. This will, of course, vary per player and is rarely accurate for any single player. It can be easily skewed by those that get lucky and win jackpots, while the average punter doesn’t net a huge win.

There’s also some that prefer to play games with a lower RTP out of choice. Some games are considered ‘higher risk’ by having a lower RTP, but with a larger chance of a big win. These are not always disclosed, but in recent years the gambling industry has been required more and more to disclose elements such as RTP. If you’re interested, you’ll likely be able to find the RTP of any slot you’re playing.